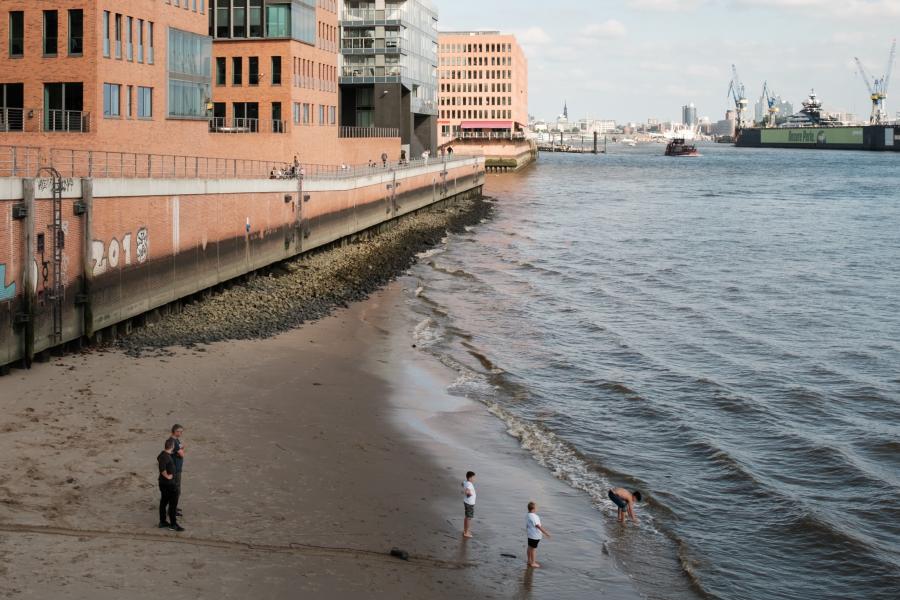 CityIndustries is an international research network which gathers scholars from different countries and disciplines, such as Social and Cultural Anthropology, Sociology, Human Geography, Political Sciences and Urban Planning. The network aims to investigate processes of urbanization and industrialization, and to better understand how these processes are related through space and time in terms of materialities, social practicies, mechanisms of knowledge production, symbolic meanings, and affective atmospheres.

Research conducted by network members takes its starting point from diverse local contexts, be it deindustialized and shrinking cities, post-socialist former nuclear towns, emerging urban sites of IT infrastructures, port cities known as global market hubs, or hidden logistical spaces which make for an inherent part of today‘s cityscapes. Our research perspectives are, however, united by the understanding that relations between cities an industries are neither linear nor unidirectional.

We understand such relations as complex, multi-scalar and open-ended entanglements that include multiple actors, technologies, and discourses, and which have diverse foreseen and unforeseen consequences. Such entanglements can be characterized as productive since they result in new forms of urbanity and new modes of industrial production as well as new mechanisms of inclusion and inequality. Urban industrial entanglements are therefore not given or stable, but constantly formed and reconfigurated by the involved actors and not least by our analytical interests.

The network does not aim to develop just one definition of “the city”. However, it still aims to theorize and reflect on this term by investigating and co-creating the diversity of emergent and changing cities which result from the urban industrial entanglements. We also want to transcend the stabilizing understandings of cities as clearly definable units by thinking about how urban life and urban (industrial) work in general are currently being reconfigured in relation to one another.

The possibility of comparing and connecting research sites and of thinking beyond national and regional borders, which this research networks enables, helps to shed light on how currently changing urban industrial entanglements relate to broader questions such as the development of post-extractive urban futures, climate change-related social and environmetal challenges, and global social and environmental inequalities.