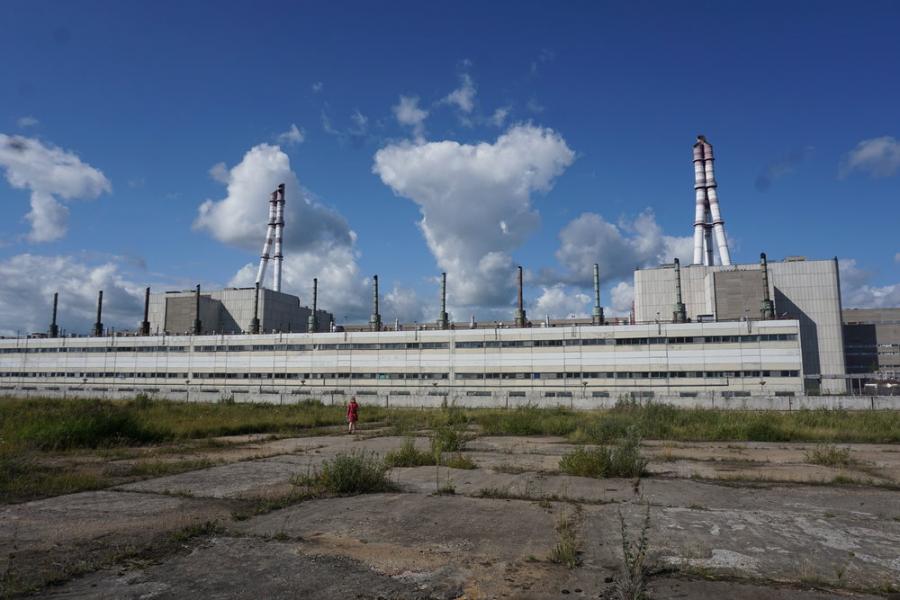 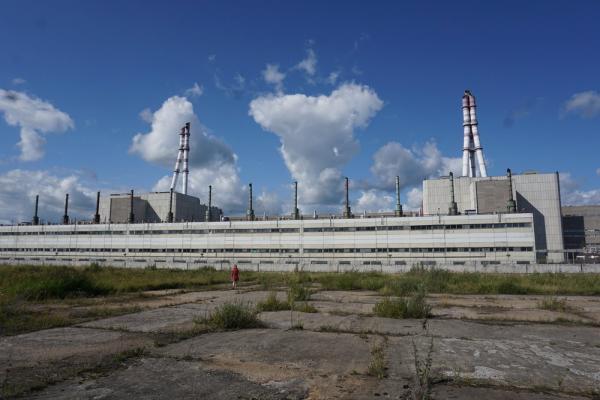 Both empirically and conceptually this endeavor rests on my four years engagement in the Laboratory of Critical Urbanism (European Humanities University, Vilnius) ongoing participatory research, educational and soft planning projects in Visaginas, a town built from scratch in Soviet Lithuania in the 1970s and 1980s to serve Ignalina Nuclear Power Plant (INPP). In 2009 the INPP was decommissioned due to one of the conditions for Lithuania to join the European Union. Today in both technological and institutional terms, Visaginas is a transforming former USSR Ministry of Medium Machine Building corporate town. Ignalina Nuclear Power Plant is in process of being dismantled, and still serves as the main employer and meaning-giving technology. 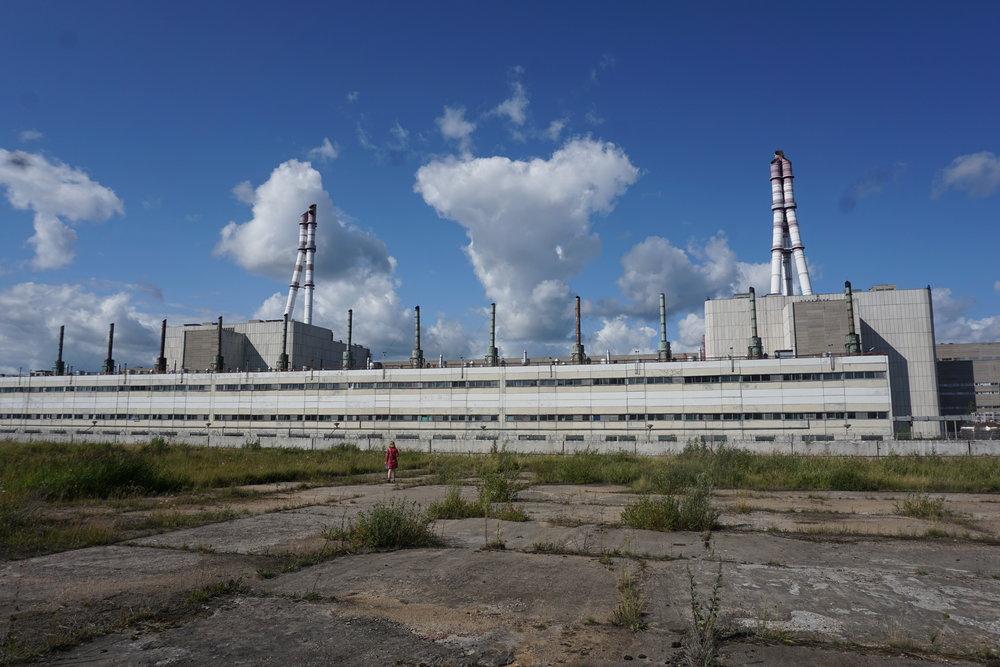 The Laboratory of Critical Urbanism research, which started in 2015, is focused on Visaginas transformation after interruption of the INPP, and hence after the town’s disconnection from the ‘nuclear’ technical and institutional network, centrally planned from Moscow and Leningrad. Since 2016 Laboratory of Critical Urbanism research is guided by the notion of ‘knowledge infrastructure’ and is realized in applied fashion of action research and educational workshops to elaborate a new concept for Visaginas public library. EHU LCU activities in town included two workshops Visaginas – Cultures of Shrinking (2015) and Infrastructure, Sovereignty and Urbanity in the Baltic Region (2016). Besides, those activities included four DAAD funded applied Summer Schools – Sources of Urbanity of Former Mono-Functional Towns (2015, 2016) and Re-Tooling Knowledge Infrastructures in a Post-Nuclear Town (2017, 2018).

In the context of CityIndustries Network I am going to work with the question of whether post-Soviet ‘nuclear’ towns constitute a particular mode of urbanization amongst other cases of Soviet industry led urbanization. I am going to discuss a peculiar role of the Soviet ‘nuclear’ Ministry of the Medium Machine Building (MMMB, Sredmash) in creating isomorphism between town’s nuclear power, population, and welfare in the broader network of multiple Soviet ‘nuclear’ sites. And, further, to mobilize recent approaches to and discussions of the notion of knowledge infrastructure (Edwards) in order to identify empirical registers and formats of this isomorphism after the ‘rupture’.